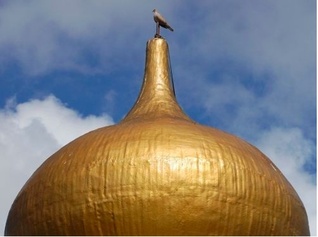 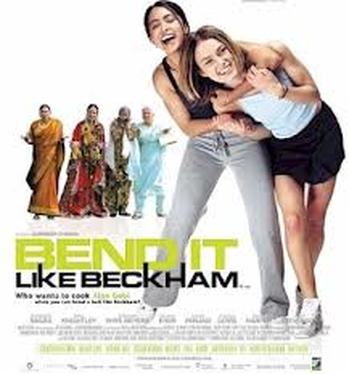 The film Bend it like Beckham presents the enactment of several of the “attitudes, practices and abilities gathered from experiences of travel or displacement, transnational contact and diasporic identification” (2010, p.64) Vertovec equates with a sense of cosmopolitanism. Through Jess’ successful adoption of these cosmopolitan attitudes and values, she presents a form of new hybridity, in the assimilation of footballing ambition not only with her sense of Indian identity, but also her sense of identity as a female; furthermore presenting the association of this image with not only Vertovec’s theory of cosmopolitanism, but also to a certain extent with the idea of diaspora consciousness in contemporary British society. 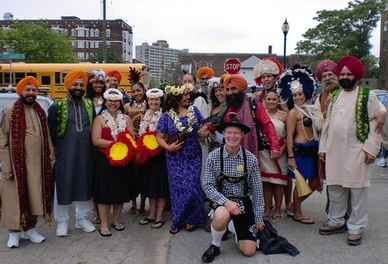 The image is from the 500 festival in Indianapolis, a non-profit organisation that was set up at the end of the 1950's to organise civil events to celebrate the Indianapolis 500 mile race event and has since grown to be one of the largest festivals in the USA and is an example of of cosmopolitanism in and of itself. People from all over the country, regardless of background, gather together to enjoy the parade, the mini marathon and other goings on.  Vertovec outlines four abilities of cosmopolitanism; analytic, emotional, creative and behavioural competence (2010: 66).  The image is a clear example of this, particularly in terms of emotional competence, the 'motivation to open oneself up continuously to divergent cultural influences an experiences' (2010: 66).